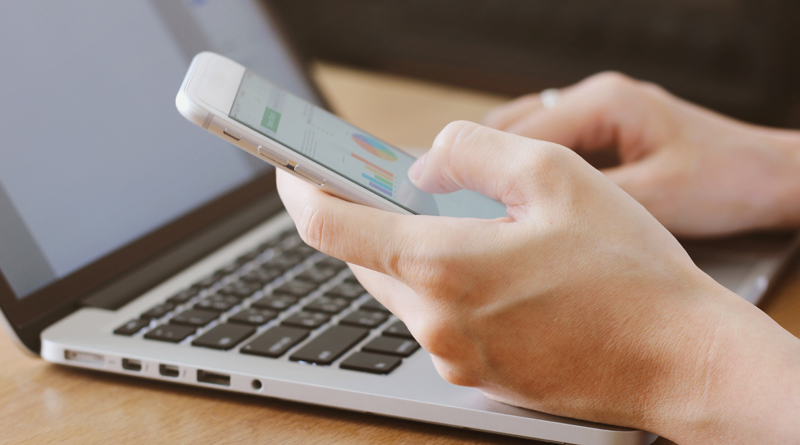 Indiana’s tech sector is growing at a rapid rate, making it even more crucial for Hoosiers to have access to reliable high-speed internet. In recent years, the General Assembly passed legislation to pave the way for telecommunications investment across the state, and now, we are receiving national recognition for those efforts.

Verizon and AT&T recently announced Indianapolis will be one of the nation’s first cities to see 5G networks, with deployment expected by the end of this year. Indianapolis is the only city in the country – not New York City, not Chicago, but Indianapolis – to be listed on both companies’ lists of first 5G cities. Indiana was chosen in part thanks to the passage of Senate Enrolled Act 213 in 2017 and House Enrolled Act 1050 earlier this year. These laws work to ensure the deployment of 5G, especially in rural areas, won’t be delayed or discouraged by out-of-date regulations.

Data providers are not the only ones taking notice. The Federal Communications Commission (FCC) recently came to Indiana to announce they will use our policies as a framework for their plan to help expand 5G across the country, which would work to reduce unnecessary regulations so rural communities can afford to utilize 5G in the future.

5G internet access has the potential to be 100 times faster than a 4G mobile connection. It will allow Indiana to participate more fully in our global economy, increase health care options for Hoosiers and help our many technology-based businesses better compete with those in larger cities. Thanks to the ripple effect of employing 5G networks, consulting firm Accenture estimates the wireless industry will create nearly 2,500 jobs in Fort Wayne alone.

Once again, Indiana has demonstrated our ability to lead by enacting common-sense policy changes, and I look forward to seeing 5G deployment help close the digital divide between urban and rural areas across our state.

If you have any questions, comments or concerns regarding this or other topics, contact my office by phone at 800-382-9467 or by email at Senator.Long@iga.in.gov