Skip to content
A Look Back At Our Community In 2019 Featured Local News Waynedale Political Commentaries
November 9, 2018January 19, 2019 David Long - IN Dist. 16 Senator 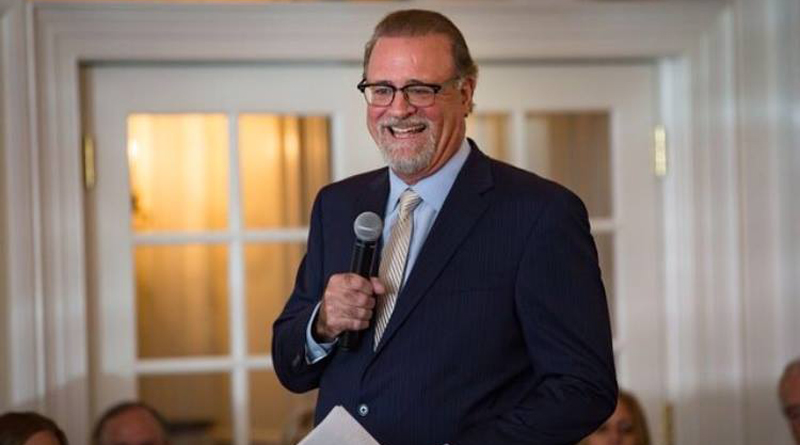 It’s hard to believe my time in public service has come to an end. Thirty years ago I was elected to my first term as a Fort Wayne city councilman, where I served for eight years, and I then spent the next 22 years as the State Senator representing Senate District 16, serving for 12 of those years as the Senate President Pro Tempore.

Reflecting on my time in public office, I find myself proud of what we have achieved, optimistic for the future of our state, and thankful for the opportunity to serve.

I am so proud to be able to point to numerous accomplishments that have occurred for our state since I became the Senate leader, and while I would never be foolish enough to claim credit for them, I do feel that I played a key role in helping to shape them and shepherd them over the finish line.

On the list of major accomplishments I include the property tax caps, which allow Indiana to have some of the most affordable housing in the nation; reducing and eliminating a number of taxes and the creation of one of the best tax climates in America; the creation of the Healthy Indiana Plan; school choice for all of our parents and children; and a 20-year transportation plan that is fully funded.

Here in Indiana we have a government that lives within its means while taking care of its obligations, including maintaining a balanced budget year after year while directing a higher percentage of that budget — more than almost any other state — to the education of our citizens.

For all of these reasons and more, I am optimistic. Indiana’s economy is humming like never before, and we continue to receive national recognition for our achievements. We have a governor and lawmakers who are dedicated to making Indiana a better place to live, work and raise a family, and I have no doubt they will continue to make strides that advance the Hoosier state.

Finally, I am thankful. I am thankful to the people of Senate District 16 for placing their trust and faith in me for the last 22 years. I have done the very best I could to earn that trust, and their support has meant the world to both me and my family. I am also thankful to my family for their support through my service to the state – public service is a sacrifice, and I would not have been able to do this job without their unwavering support.

I’m truly going to miss all of my friends and colleagues in the Statehouse – it’s never easy to leave a job that you love and that you feel you were born to do, but it is time for the next generation of lawmakers to take the reins.

Serving the people of Northeast Indiana has truly been the highest honor of my life. Thank you, Indiana, for allowing me to serve.

A Look Back At Our Community In 2019, Featured Local News, Waynedale Political Commentaries