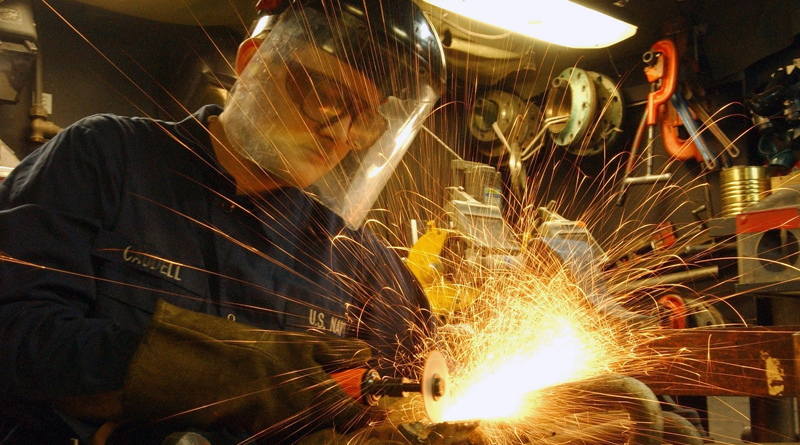 Indiana leaders work hard to improve our state, and I’m proud to see our policies and laws continue to pay off. Since last year, Indiana has been ranked in the top 10 states for doing business by Chief Executive Magazine, Area Development Magazine, Site Selection Magazine and Forbes, which also ranked our state No. 1 in the nation for regulatory environment and No. 4 in the nation for quality of life.

Recently, the nonpartisan Tax Foundation also ranked Indiana favorably in its 2019 State Business Tax Climate Index. In 10th place, Indiana outranks our Midwest neighbors, with Michigan ranked at 13th, Kentucky at 23rd, Illinois at 36th and Ohio at 42nd. This list identifies how well each state structures their tax systems and provides a road map for improvement. The index also includes individual categories, where Indiana ranked second in the nation for low property taxes.

In addition, Indiana’s wage growth from 2016 was the ninth-highest in the nation, according to new numbers from the U.S. Bureau of Labor Statistics. Our average annual wage grew 3.74 percent over the year, increasing from $44,750 in 2016 to $46,424 in 2017. Although our average wage remains below the national average, when our low cost of living is considered, Hoosiers are better off than workers in other states whose wages seem higher on paper. For example, according to the Tax Foundation’s Real Value of $100 ranking, data from 2016 shows that $100 in Indiana could buy $110.74 worth of goods — the 13th best value in the nation. By contrast, $100 in New York could only buy $86.51 worth of goods.

Another sign of Indiana’s economic success comes in the form of an announcement from officials at Sweetwater, the No. 1 online retailer of musical instruments and audio gear in the nation. Sweetwater plans to expand in Fort Wayne, creating more than 1,000 jobs by 2022. The $76.4 million expansion will create new positions in various departments that are expected to receive average salaries above the state’s average wage.

High economic rankings and frequent jobs announcements are a testament to our thriving economy. I am proud of the legislation my colleagues and I have passed to create our state’s business-friendly environment, and I am grateful to the Hoosiers across the state who cultivate and contribute to successful workplaces.

If you have any questions, comments or concerns regarding this or other topics, contact my office by phone at 800-382-9467 or by email at Senator.Long@iga.in.gov.