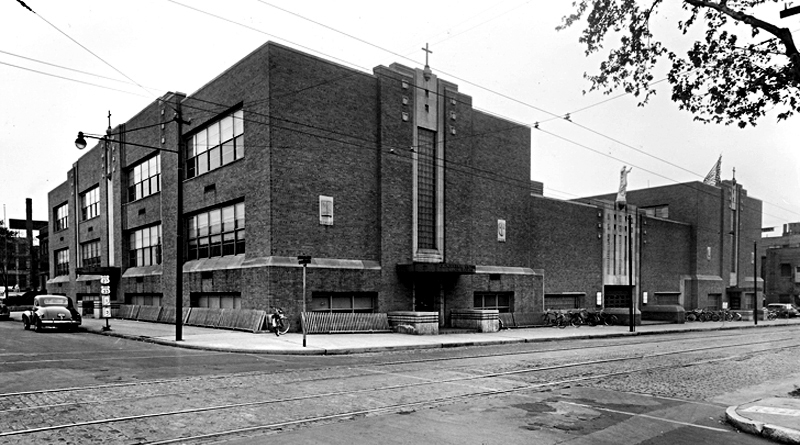 We know we said we wouldn’t, our children said we shouldn’t and our friends said we couldn’t, but we moved again anyway! This was number 13 in nearly 52 years of marriage. That’s an average of four years living in each apartment or house, which doesn’t sound very long even though we stayed in the home where we raised our four children for more than 12 years.

Admittedly, moving is never easy especially this time at our age even though it was just six houses down the same street. That’s right, six houses! But that didn’t make it that much easier. It was still a move! And we’ve got a garage half full of extra stuff even though we tried to give some things to our children — but as you probably know, our kids don’t want our keep sakes – and the rest went to, or is going to, charities, an auction house, a garage sale and into our new attic.

Among the many so-called “treasures” I ran across during the move was a display case containing medals I won in the annual NISBOVA (Northern Indiana School Band, Orchestra, Vocal Association) solo and ensemble contests at both local and state levels. The case also held the emblem off my band hat from Central Catholic High School (CCHS). The school, on the corner of Lewis and Clinton streets in downtown Fort Wayne, was closed in 1972 and eventually torn down.

Both Mary Lou (Thieme) Morris and I were members of the CCHS Band and now play in the Fort Wayne Area Community Band (FWACB). But after talking with her following a recent Community Band rehearsal, I was both surprised and then felt sort of like a petty thief whose crime had caught up with him.

Mary Lou took on the enormous task of creating a collection of artifacts from the CCHS Band and they are now showcased at Bishop Dwenger High School. She and a few others, including several donors, amassed an impressive display of band memorabilia, i.e. uniforms, banners, drum major and majorette paraphernalia, batons, medals, etc. But the collection includes only two white band hats from all the many young musicians who marched and played in that high school “Fighting Irish” band. And one of those hats just recently found is mine, Mary Lou told me! My name is lettered inside it, but it’s missing its emblem, she related.

Am I ashamed? You bet! And as I’m writing this exposé that emblem with CCHS displayed above a golden eagle is now setting next to my keyboard. And after our next FWACB rehearsal it’s going to be given to Mary Lou to be returned to the front of my empty hat. And then I’m going to show her that glass case containing 30 tarnished medals, hopefully, for the CCHS Band collection as well. Better they continue decaying in a display case at Dwenger than in our dingy attic!

Finally, I’ve got one more confession to make. I’ve got another golden emblem off a band hat from the one I wore with the University of Notre Dame “Fighting Irish” Marching Band. Honestly, folks, I’m not in the habit of stealing and I don’t recall taking anything else of value. But if someone from the Community Band is reading this, not to worry. We don’t wear hats because we don’t march. And besides, we’re not known as a “Band of the Fighting Irish.”