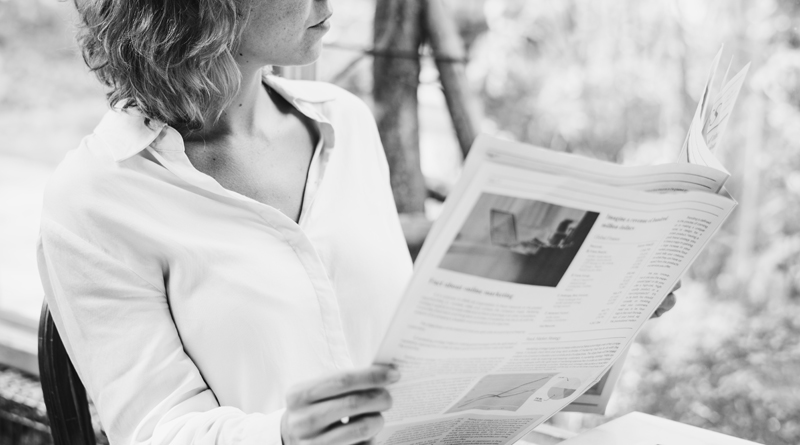 I saw on the front page of the last Waynedale News that September 2nd was the 86th anniversary of this local newspaper. Since I have been in office—almost 12 years now—I have submitted a column in each issue to appear on the POLITICAL page. Though it is called a political column, I have tried to mainly present news of how our Wayne Township Trustee Office is serving you, all of the members of the public, regardless of political persuasion. This is an important function of a newspaper—to let people know what their government offices are doing as we go about the business of serving the public. Not only is it important for you as citizens to know what your elected officials are doing, it is important for us to be able to keep you informed on what we do, how we do it, and why we follow the policies and procedures that we do. Newspapers have been an important tool of communication between the public and their governments since their beginning, and I feel privileged to have had the Waynedale News publish our “Voice of the Township” ever since I’ve been here and for the trustees that have come before me.

Speaking of communication I would like to remind you about your power to speak back to your government, and that is called voting. To be eligible to vote in the upcoming election—that will be held on November 6, 2018—you need to be properly registered before Voter Registration ends on October 9th. Following is some information that may be of use for that.

To vote in the state of Indiana you must be a citizen of the United States and at least 18 years of age on the day of the next general election. If your address or name has changed, you should update your registration records now so that you are registered correctly at your polling site when it’s time to vote. Many people who might have a criminal record don’t realize that they are still entitled to vote, and therefore miss the opportunity. Indiana state law permits convicted felons to register to vote or to resume voting when they are released from incarceration.

Once you are registered there are various ways to vote: in-person during early voting, in-person at a polling site on Election Day, absentee by mail, or absentee ballot by traveling board. If you are confined to your home or plan to be out of the area at voting time, request an application for absentee voting. An acceptable photo ID is required to vote in person. Acceptable IDs include U.S. passports, military IDs, Indiana driver’s licenses and BMV-issued ID cards. If you don’t have funds to purchase a BMV-issued ID card for voting, ask the BMV about a free ID card.

To check your assigned voting location, contact the Allen County Election Board. The office is located at 1 E Main Street, Suite 172 in Fort Wayne, IN. The Election Board’s website is full of information about voting and registering to vote. I got all of my questions answered at www.allencountyvoters.info. If you’d rather call, their number is (260) 449-7329.

We all have the opportunity to express ourselves through our vote. It is so important for citizens to vote and thus make their voices heard.