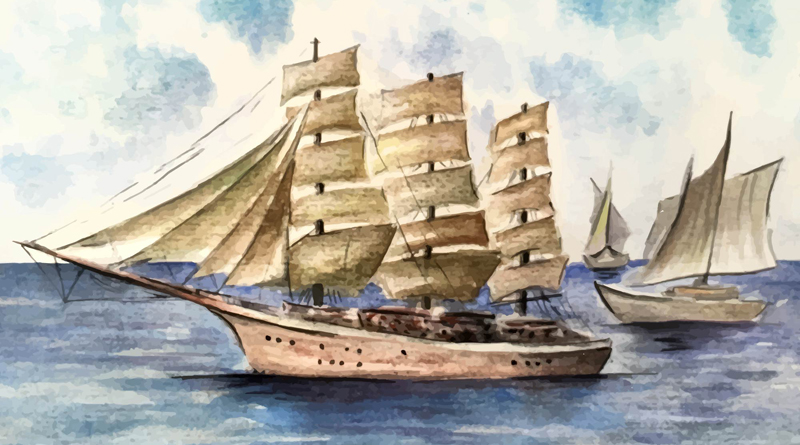 The Wayne Township Trustee Office will be open for business on October 8, even though that is the state and federal holiday of Columbus Day. For several years now we have remained open on Columbus Day and on the February holiday of President’s Day and allowing our staff off on two other days of the year—the Friday after Thanksgiving and a day either before or after Christmas. As it has always been my understanding of the Indiana Code that township offices should not be closed two business days in a row—so citizens in need don’t have to wait too long for assistance—I have always kept a ‘skeleton’ crew on duty on those second consecutive days off. Members of my management team take turns working those days to make sure we are always on hand in case of need. But as for Columbus Day, it’s a regular day of business here at the township.

I remember learning as a young child in school a song about Columbus that started “In fourteen hundred ninety-two, Columbus sailed the ocean blue.” The point was to help us remember that year in American history, and I think that children may still be learning it for that reason, but the celebration of Christopher Columbus coming to America has become more controversial over time. It turns out that Christopher Columbus never actually set foot on any land that would later become one of the 50 states. And in the parts of the New World he did colonize he was faced with rebellions and mutinies and came to govern by enslaving and even killing members of the native population.

While some cities celebrate Columbus Day with parades and Italian culture festivals, several states have stopped recognizing it as a holiday, and even in states that still do, like Indiana, many if not most carry on as on any ordinary day of business.

Alaska, Hawaii, Oregon, South Dakota, and Vermont do not recognize Columbus Day at all, but they mark the day with an alternative holiday. Hawaii celebrates Discoverer’s Day, which commemorates the Polynesian discoverers of Hawaii on the same date, the second Monday of October, though the name change has not ended protest related to the observance of Columbus’s discovery. Similarly, in 2016, Vermont started celebrating Indigenous Peoples’ Day instead of Columbus Day. South Dakota celebrates the day as an official state holiday known as Native American Day. Until 2017, Oregon did not recognize Columbus Day at all; schools and public offices remained open. However, on Columbus Day, 2017, Oregon Governor Kate Brown renamed the holiday “Indigenous Peoples’ Day,” to remember these cultures and commemorate the struggles of native peoples during European colonization. Several other states have removed the day as a paid holiday for government workers while still maintaining it either as a day of recognition, or as a legal holiday for other purposes. These include California and Texas.
It’s interesting how things can change over time.

Regardless of how you view the coming of Columbus to the New World, if you have the day off on October 8 make the most of it. The beauty of the fall season should be in full swing by then, so why not get out onto the new trails in Waynedale and take it all in!