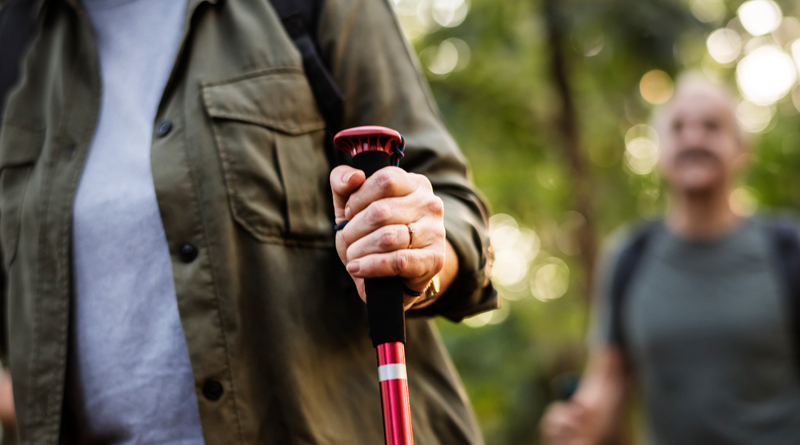 Recently I was traveling along a dusty road when I stopped at a place in the middle of nowhere. The road from our high school in St. Anthony to the one in Salmon where we often competed, ran through a long, barren stretch of road. The trip on a school bus was about three hours and seemed to go forever. There was lots of sagebrush with a few mountains to add interest.

About halfway between the two schools was a small town. It was small even by Idaho standards. In fact, it was so small that it consisted of only one house and a café. But as small as it was, it was on the map. Blue Dome, it was called.

Probably the reason it was on the map was because there wasn’t anything else for miles around. It was a lone outpost in an area with interesting trails leading up into mountains with intriguing names like Diamond Peak, Copper Mountain, and Skull Canyon. But I found my greatest interest in the lives of the old couple that ran the café.

I was a young teenager when I first met them. I was traveling on my first athletic trip. We had a long day of wrestling, then headed home at around 9:00 at night. It was late when we made it to Blue Dome, but the open sign still showed, so our bus pulled to a stop. As the team members spilled out of the bus and into the café, I looked at the hours that were posted and realized the café was just ready to close. But after we entered, the little old couple worked hard cooking and serving as if they planned to stay open all night.

I didn’t have much money, so I sat on a stool at the counter apart from the others and ordered a water.

“Nothing else?” the old man asked.

After everyone else was served, he came back over and asked if there was anything else he could do for me.

“Well,” I slowly said, “there is one thing. I’d love to know your story and the story of this place.”

He smiled. “I sometimes get that request from adults, but I think you’re the first young person who has ever asked.”

My memory has faded over the years, but I think I remember that his name was John. He told me how he met his wife and how they settled in this out-of-the-way place. He talked about his family and about running the café. When my teammates needed something, John would slip away to serve or to help his wife and then return and continue his stories.

Once everyone else was heading to the bus, I put the little bit of money I had on the counter.

“Then take that as a tip for the stories,” I said. “I would come here just for them.”

John smiled and brought his wife over and introduced her to me. She looked as old as John, but to see their eyes sparkle when they looked at each other was more beautiful than any young love.

All the others were on the bus when Coach came in and called me to hurry. I joined the others, and they teased me about my “old friends.” But on the way home, I thought about the wonderful couple I had met.

After that, every sports bus I traveled in on that long road stopped at Blue Dome, and I spent my time visiting with John. On the last one, as everyone hurried out, John stopped me before I left.

“Have you signed our wall?” he asked.

I looked at where he was pointing and saw a wall with hundreds of names. I shook my head.

He handed me a marker. “You better sign it.”

The team impatiently waited while I signed the wall. And I received the usual teasing, but I didn’t care. I liked my old friends. But it was only about a week later when I read the bad news in the paper. The café had burned down and John had died in the fire.

And now, though it has been a long time, sometimes when I travel that road I will stop at Blue Dome. There is nothing left to see but a crumbling old cabin and the café foundation. But there are lots of memories, and I like to take the time to stop and remember an old friend.

Daris Howard
Daris and his wife, Donna, have ten children and were foster parents for several years. He has also worked in scouting and cub scouts, at one time having 18 boys in his scout troop. His plays, musicals, and books build on the characters of those he has associated with, along with his many experiences.

Daris and his wife, Donna, have ten children and were foster parents for several years. He has also worked in scouting and cub scouts, at one time having 18 boys in his scout troop. His plays, musicals, and books build on the characters of those he has associated with, along with his many experiences. > Read Full Biography > More Articles Written By This Writer